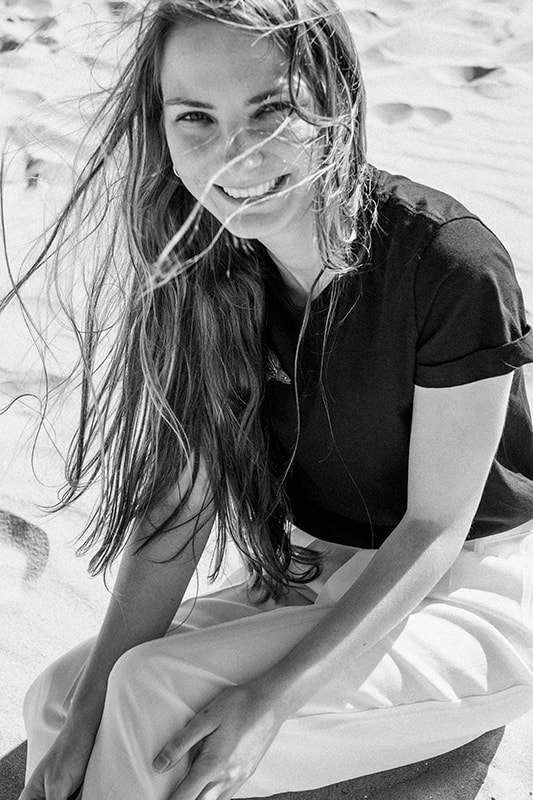 "Just styling" is a company owned by Daria Kuvshinova.

Daria has a masters degree in Media and Communications, however she also has a strong passion for fashion. Starting as a designer of her own brand in 2011, she realized that storytelling and styling were the two main things that she liked the most about her work. She became a freelance stylist in 2015 and since then has accomplished a lot of personal and commercial projects.

"Just styling" is minimalistic, simple, but always with a complex story behind. For Daria's personal projects a lot of sustainable brands or second-hand owned items are used. Being completely "green" is still and unreachable task, but she believes that it all begins with making small but right, "just" steps.